We are excited to be working with your family! 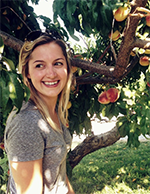 Ms. Hattie Midboe grew up in Lynden, WA, where she was actively involved in her school community, both as an athlete and as a volunteer.  After graduating high school, Ms. Midboe pursued her dream of teaching children.  She began her college education at Central Washington University, earning Bachelor’s degrees in Elementary and Middle Level Math and Science Education, with an additional endorsement in Middle Level Humanities.  Passionate about being a change-maker in her community and workplace, Ms. Midboe continued to pursue her education by completing a Master's degree in Teacher Leadership from Seattle Pacific University in June 2020.  Ms. Midboe has been a part of the Stella team as the 6th grade teacher since 2015.   She also took on the additional responsibility of being Stella’s Technology Integration Facilitator for three years.  She believes integrating technology and leveraging these tools are key components of being prepared and future-ready.

This year, Ms. Midboe is excited to be taking on the position of lead teacher at Stella Schola.  Her primary role will be working with parents, students, and staff to ensure academic, social, and emotional goals are being met.  She has a strong team behind her and values their contributions.  Ms. Midboe is committed to ensuring Stella Schola continues to be an inspiring, equitable, and safe place to learn.

In her free time, Ms. Midboe loves to read novels, hike nearby trails, play with her cat Alice, cheer on the Seahawks, and spend quality time with her friends and family.  She has recently learned to cross stitch and is working on adding backpacking to her list of hobbies.

Ms. Gwen Gossler grew up in Cheney, Washington, and was actively involved with the volleyball team, the basketball team, and drama club. After graduating from high school in Puyallup, Washington, Ms. Gossler attended the University of Washington where she received her Bachelor of Interdisciplinary Arts degree.  Still craving learning, Ms. Gossler continued her education at Eastern Washington University and received a second bachelor degree in K-8 Education, with an additional endorsement in visual art.

Ms. Gossler enjoys board games, hiking, arts and crafts and spending time with her mini goldendoodle named Murphy. On the weekend you can find her at the dog park in Marymoor, playing fetch or kicking the soccer ball around with her dog. Ms. Gossler also loves to travel, and is hoping to add some more stamps to her passport over the next few years!  Her love for ancient history, mythology and the arts is an asset to the Stella community.

Ms. Judy Harris grew up in Spokane, Washington, so she has a lot of #EastSidePride! Ms. Harris attended college at Whitworth University earning a Bachelor’s degree in Organizational Management and a Master’s degree in Education. Ms. Harris is a Reading Specialist and has earned endorsements in English, Language Arts, and mid-level Humanities. In 2008 she earned her National Board Certification and in 2017 she earned her Administrative Licensure from the University of Oregon.

In 2015 Ms. Harris, along with 14 other educators and student assessment experts authored, “A Better Path for Oregon, a New System of Assessment for Student Learning” in response to a request by then-Oregon Governor Kitzhaber to design a new system for student assessment. Following that effort, she served as a Professional Development facilitator for the Oregon Department of Education traveling around the state to help teachers understand the newly adopted Common Core State Standards and the roll out of the Smarter Balance Assessment. In 2016 Ms. Harris was nominated by the entire Oregon Congressional delegation to serve on the Negotiated Rulemaking Committee as the rules were being written around assessment following passage of the new Federal Education Act-the Every Student Succeeds Act. From 2017 through 2018 she led the National Task Force on Assessment Education, working with national education experts to increase knowledge around equitable student assessment systems. Most recently, she has worked with the Oregon Department of Education and the Confederated Tribes of Warm Springs, as well as the National Indian Education Association, to create new social studies curriculum representing the Native American narrative in American history.

Ms. Harris has been the head coach for multiple sports teams including middle school cross-country teams, track teams and snowsports teams. But now she spends most of her spare time in the outdoors and is never very far from an opportunity to go chase trout. She’s really looking forward to exploring the many opportunities to flyfish here on the west side of Washington.

Ms. Harris has an outstanding sidekick named Genser (Norwegian for “jumper”), a 15-pound bundle of energy who is ½ Italian Greyhound and ½ Parsons Terrier. Together they do a lot of traveling in the outdoors. 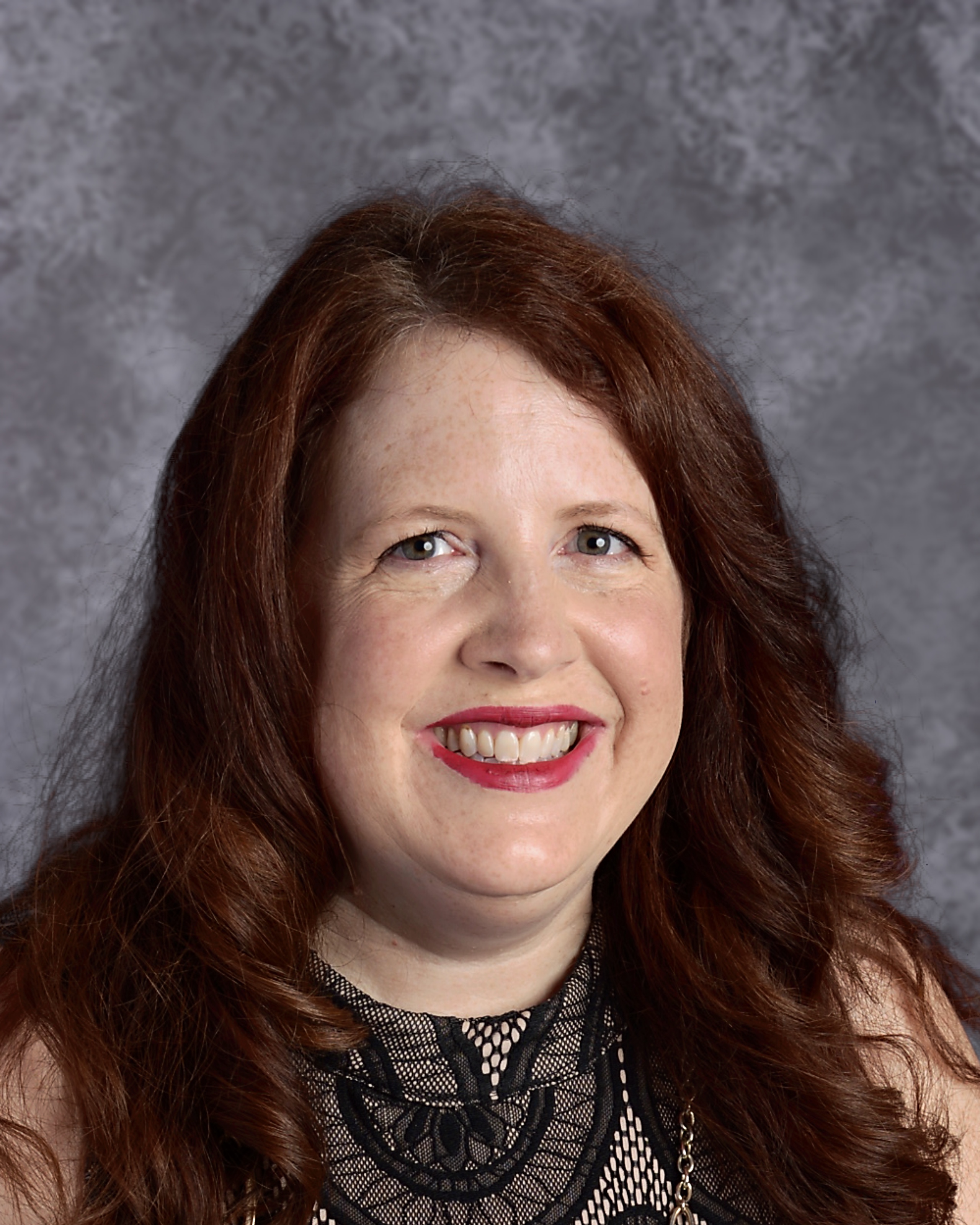 Mrs. Susan Jensen grew up in the Bellevue area, attending Interlake High School and the University of Washington. She studied Business Administration with an emphasis in Human Resources. She loved her time at UW. Her husband, sister and brother in law are all Huskies! Go Dawgs!

Three of her children were educated at Stella Schola. Having experienced it through the eyes of a parent, she has a unique platform to speak to the incredible school it is. She is so impressed with the student it produces, even with children of different learning styles, strengths, weaknesses, interests and abilities. They all gain the love of learning, ability to effectively time manage, and a thankfulness to be a part of such a close-knit community. After experiencing the rigor, high expectations, numerous group projects and monthly writing assignments, they are well prepared for High School! And the best part is they have fun throughout!

Susan is thankful to be able to contribute to the Stella Learning Community in her role as Office Manager. This position is a perfect convergence of her love for kids and HR background.